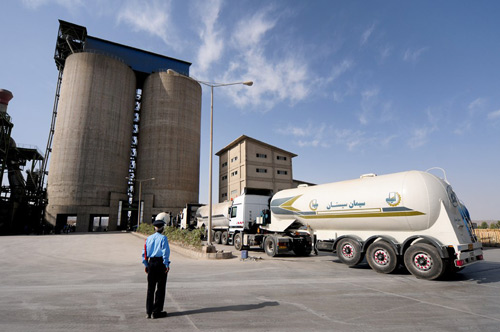 Zabol Cement Industries Company was founded in 2003 with an aim to execute construction of a cement factory in Sistan and Balouchestan province to produce clinker and different kind of portland and pozzolanna cement using human, natural and mineral resources of the province with application of the world's most advanced technology.

Construction of Sistan Cement Factory in 65 km of Zahedan-Zabol road commenced in the heart of harsh desert nature, and it was carried out only after thirty-two months and a record of the construction period has been accomplished and finally on November 2009 the plant was officially became operational.

Today, the name of Sistan Cement shines in domestic production, export and sale as one of the most successful cement companies in the country. 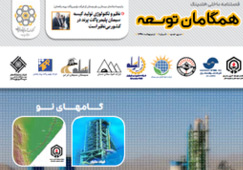